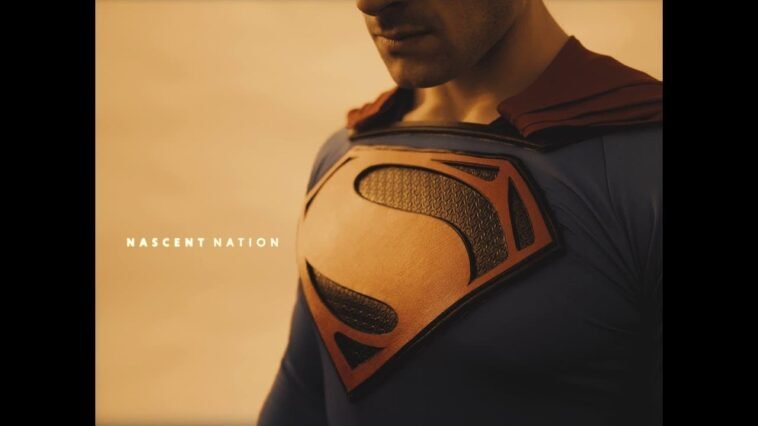 The only thing that I love the most about the fan made superhero movies are that they are honest.

Yes, they look cheap, the CGIs are extremely bad, and the actors are usually the filmmakers’ friends or family members; so you can’t expect Oscar-winning performances.

Obviously, the fan made films don’t have a lavish budget. With that budget, you can’t even plan a long weekend trip, yet these superhero lovers made movies!

Here are 8 fan-made superhero movies that you should watch; just to honour these fans’ dedication and love for the superheroes.

This short film is about Superman, who disappeared after the 9/11 attack. Now, the world already is suffering from controversies, political unrest, and social as well as political division. Small Ville is no longer the sweet place Kal-El grew up in. Now, only Superman can reunite people in Small Ville and eventually restore peace.

2. Batman vs the Terminator (Animated)

Batman here is inspired from the Frank Miller version. He is old, grumpy, tougher than a bullet, and a badass. Further, Batman doesn’t just fight one terminator here; he takes on an army of terminators. The plot is set in a post-apocalyptic world where the machine rules the world.

This short film shows a mother and her child, who came face-to-face with the Spawn. Spawn has a message to deliver, and that is Lucifer has returned. This short film is just 8 minutes long, and it did better than the 1997 Spawn movie, in my opinion.

It came after the two Punisher movies. It has Thomas Jane as the Punisher, who also played the titular role in the first Punisher movie. This short film depicted Frank Castle’s rage and punishing spirit perfectly. All this happens when Frank Castle’s laundry day is interrupted by a group of local goons. It’s bloody, brutal, and satisfying.

I’ll get to the most interesting part directly; Batman grabs Joker by his neck, and the showdown was at its peak. Suddenly a Xenomorph suddenly picks up Joker from above. Yes, the Ridley Scott’s Aliens (Xenomorph). Another twist: Batman is cornered by the Xenomorph, and suddenly the Predators show up! This movie has Batman, Aliens, and Predators!

This short film was intended to challenge Mark Webb’s version. It has imagined Spiderman to be more realistic and in a different world. This movie is the first part of a 5 part series (Part1: Lost cause, Part 2: Intractable, Part 3: Incredible Spiderman, Part 4: Secret Project, Part 5: Spiderman 2: Another world)

This two and a half minutes of the fan made film shows Wonder Woman is fighting. One in present times where she’s fighting militants or extremists in a city and creatures in Themyscira along with other Amazonians. This short film portrayed Wonder Woman for what she is; a fierce warrior.

This fan-made film is a re-imagined story of Spiderman featuring Gwen Stacy, Lizard, and one Cigar-man (much like J. J. Jameson). This short film is fun to watch and while you are at it, also have a look at the five episodes of Marvel Knights (web series)

Dedication, Passion, and undying love for superheroes are probably the only motivation behind making these movies.

These movies obviously suffer bad CGI and some terrible acting, but again when you see the passion of these superhero fans, you will surely overlook them. Again, I can’t blame them! The budget for these movies is much lesser than you can imagine. 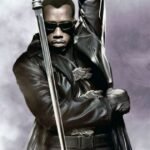 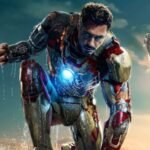