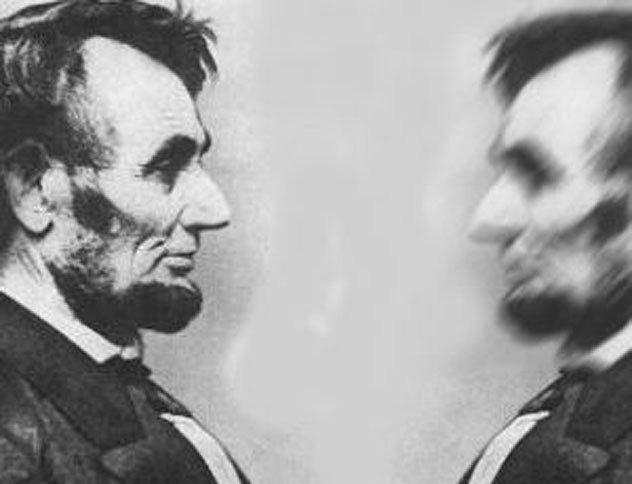 Humans don’t usually look alike, but it’s not unnatural to have at least one look-alike for each of us.

You see the features and characteristics of humans can arrange themselves in a certain number of times. The number, however big, is finite.

The combination of the characteristics and features will repeat itself, especially features like appearance and height.

Therefore, it shouldn’t surprise you if you came to know about a person who looks like you, living in another part of the globe!

But what are we talking about?

You know what look-alike means is, a doppelganger is not what most people think it is.

A doppelganger is a person who doesn’t just look like another person but is actually the double of that person. In a way, it is that person!

They are not just similar to another person looks-wise; they are the same; a carbon copy. Furthermore, doppelgangers are not blood-related.

I have always found the concept of doppelgangers scary.

To me doppelganger is the reflection of that person; instead a ghostly reflection.

I hope I never see my doppelganger in this life.

There are instances where a person sees his/her doppelganger and dies shortly after that.

Here’s one such case.

My story. My case.

My name is K, and I’m a pharma sales representative.

I move around places, and this is my 9th place where I have shifted.

I fear that I stick to one place, my doppelganger will find me, and when I see him, I’ll die after a few hours or maybe in minutes.

This is my 12th company, and I don’t plan on spending more than a year here.

There is something about me that you should know.

It’s just a matter of time when he’ll find me; my doppelganger.

My doppelganger first proved his existence two years back.

I was sitting outside a doctor’s clinic waiting for my turn to visit him.

Since it was getting late, I left.

Later that night, the doctor messaged me and thanked me for the samples. He further asked me why I didn’t say anything.

My doppelganger copies me in such a way that people think that it’s me.

People have different stories and beliefs.

I have a theory.

I believe my doppelganger doesn’t know of my existence and the universe is pushing us together. Once one of us see the other one, one will have to stop existing.

My doppelganger is getting closer each day.

Did I tell you there’s one person who saw me and my doppelganger at the same time?

It’s a man who works in the same company I used to work.

I went to another place to attend a sales meeting.

It was around 2 pm when I went into the hall to have my lunch. I was sitting alone, having food.

The man was sitting far away from my table.

He told me that he saw my doppelganger sitting behind me but there was no plate and no food.

I resigned from that company the next day.

Every time someone would say that they saw my doppelganger, I used to feel very exhausted and tired.

His appearance seems to drain me of my energy.

I feel tired every day now, maybe he’s existence is getting more prominent gradually. Perhaps the weakness is just a sign that my existence is about to get erased. 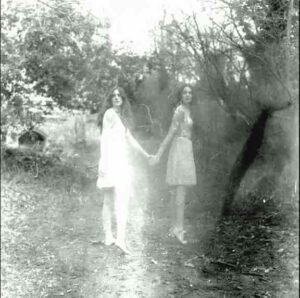 I know I’m alone and there are people who suffer the same way.

She followed it and saw it sitting on the throne. Soon the doppelganger disappeared, and shortly after her disappearance, she died.

Do you know, Abraham Lincoln once said that he saw his doppelganger, shortly after he got elected for the first term?

Abraham Lincoln saw two doppelgangers. One of them looked exactly like him, while the other one seemed pale and ghastly.

Maybe the doppelgangers were premonitions.

Since there were two, that means he will be elected as president twice.

The 2nd one looked as pale as death so that could mean he’d die in his second term as a president.

Abraham Lincoln was assassinated, shortly after he was elected for the second time.

Many people have seen their doppelganger.

You never know, you may talk to someone’s doppelganger someday and think it’s the person you know.

I don’t know what doppelgangers are? Are they our future reflection? Are they the powerful manifestation of the astral projection created by our thoughts and fears? Are they the crossovers of realities and timelines?

I don’t know. I know it’s not a good thing and it’s a glitch in the creator’s creation. It only proves that the creation is flawed too.

Every day while standing in front of the mirror getting ready for work, I hope that it’s me staring back at me. 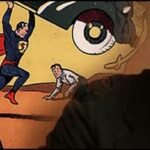