July 14 1911, Sadjino got himself a ticket for a free trail ride on a new train of the railway company Zanetti. All the passengers are excited as they were the first ones to ride on that train. They were enjoying the beautiful scenery around the countryside and having the pep talk. 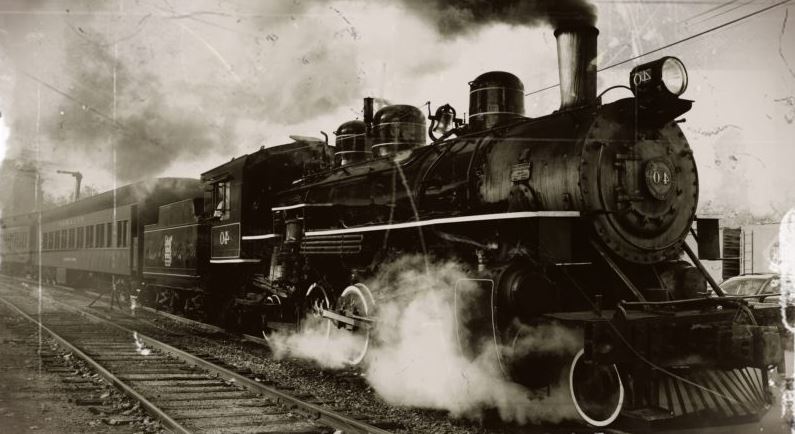 They were about to enter a new tunnel that went through Lombardy mountain. It was a half mile long tunnel and was one of the longest built at that time.  It was a long tube to the other side.

As the train approached the tunnel black smoke came out of nowhere, the entire coach was covered in dark and people started suffocating. As soon as the train entered the tunnel there was a dense white fog as of they entered a new zone. The train slowed down and the fog enveloped the rain. Sadjino heard an unclear humming sound and milky white fog creeping from the tunnel and swallowed the first car. The train was barely moving and Sadijna was terrified, He jumped out of the window and hit the ground hard. He saw another man jumping from the train and that’s the last thing he could remember.

The train was never found after that. They searched for it the whole tunnel and route but they didn’t find anything nor any crash signs. Both passenger who jumped and saved themselves suffered from sleeping troubles and other stress disorders. There are various stories spreading on the train so officials thought it was best to close it. During World War II the tunnel got bombed and was closed forever.

There are records of medieval monks from Modena who saw a three-car train with people in it. But railroads haven’t been invented yet at their period. They described the passengers were clean-shaven and dressed in black as if they belonged to a cult or the work of some evil forces. The medieval monk’s report was kept in the records of Casta Solea. Surprisingly it was stored by the Sadjino family.

As per notes of a psychiatrist of a local hospital in Mexico, in the 1840s a group of 104 Italians were admitted in a hysterical state claimed they were travelling from Rome by a Zanetti train. They were all wearing different clothes and one of them has a cigarette box with a future date 1907 on it. It was still kept in a Mexican museum.   There were no records of patients after that.

October 29 1955, Zavalichi a small town in Ukraine. Signalman Pyotr Ustimenko was on his duty. He noticed an unscheduled train coming. He saw a three-car old fashioned train moving soundlessly towards Gasfort Mountain without tracks. He thought we were dreaming and rubbed his eyes

There were many other records that sate the appearance of the Ghost train. Many incidents show that this train travelled through Time. Many scientific theories based on Einstein’s theory of relativity and Minkowski’s definition of distance show that there might be a possibility the train travelling through time. But the destination of the train is not yet reached.