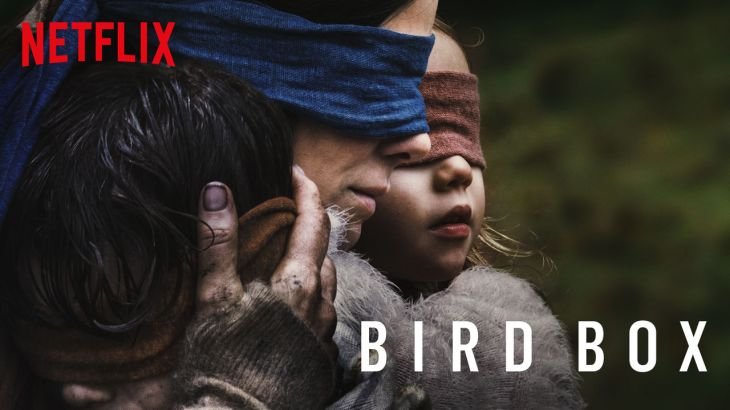 A movie divided by opinions: Can Bird Box be called the best horror movie of recent time? In my opinion: No, and it’s my impartial answer! It is undoubtedly worth watching with some nail-biting moments. However, it had a moderately flat finish. All the horror, drama, and suspense that went on for one and a half hours gets overshadowed with a foreseen and somewhat simple ending. I didn’t read the book, so I’m not sure if the end is altered, or in correlation with the actual story, the fact remains that the ending kinda diluted the overall suspense and appeal to the film. That’s why probably the critics and fans are divided about this movie.

Bird Box’s performances are the main highlight. It has a star-studded cast, which includes Sandra Bullock, John Malkovich, and Trevante Rhodes. The whole story revolves around a woman (Sandra Bullock) who is seen trying to get away from an evil creature or entity with her two children. There are flashbacks that lets us know how they came to that situation. The director of Bird Box, Susanne Bier, has been in the business of direction for decades now. Bird Box clearly shows her years and knowledge of direction, which she had achieved over the years.

Bird Box is now one of the hottest movies on Netflix. Therefore, a sequel can be expected, which can also be Susanne Bier’s return as well. As the main lead, Sandra Bullock is indeed the movie’s backbone. The other cast members supported well equally. The two little kids – Julian Edwards and Vivien Lyra Blair – were the real stars.

Bird Box has some flaws and some moments of recognition, but it is certainly a good horror movie as compared to a few that came in recent times. 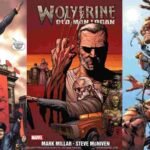 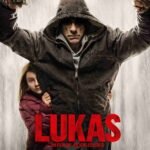