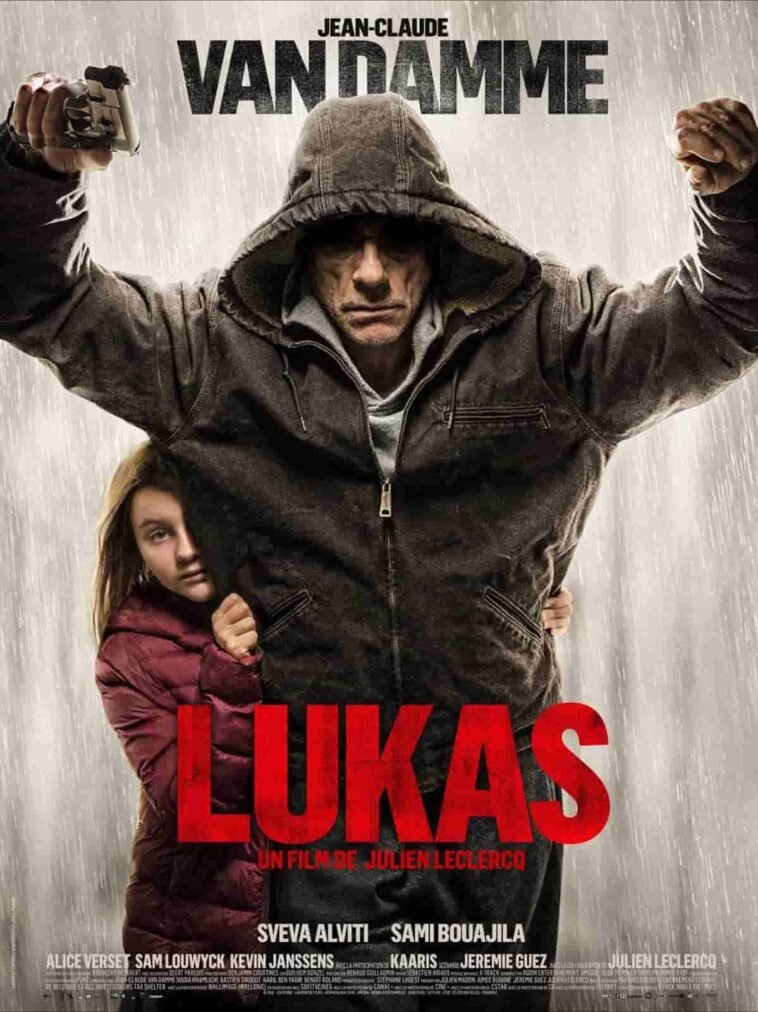 The movie’s visuals are euphoric and are a real treat to the eyes. I would give full credit to the movie’s cinematographer. The trailer of the movie impressed me thoroughly, and honestly, the movie did not disappoint at all! Of course, like most Van Damme fans even I wanted to see some roundhouse kicks from JCVD, but like me, you will also be disappointed as there are none!

I loved the way the director, Julien Leclercq, explored Jean-Claude Van Damme’s years of experience in a different and new direction. I am convinced that the man can perform if the direction is right and the characters are well-written.

Lucas’ story revolves around a bouncer who gets involved in a crime boss dealing in fake currencies and a police investigation. Director, Julien Leclercq succeeded in making an impressive contemporary noir film, which will surely impress the contemporary neo-noir audiences.

In this movie, you can see Jean-Claude Van Damme’s acting skills and the depth in it. I would really like to see him in such good roles in the coming years. A few days back I was impressed by the cinematography of Robrecht Heyvaert in the movie ‘Revenge.’ I am impressed even more with his work in this movie.

Lukas aka The Bouncer is undoubtedly a good movie and if you grew up watching Jean-Claude Van Damme’s action movies, then you should not miss this movie! 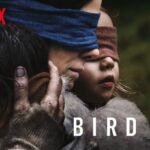 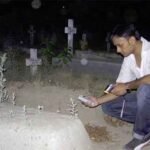