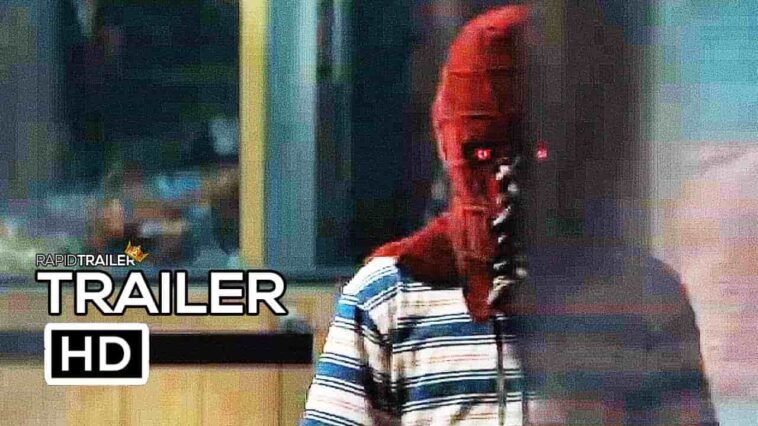 It’s been around 24 hours since the trailer was released. It has got a million views by now!

The Trailer is a sudden surprise for me and the only reason to watch the full trailer is, it was written by James Gunn the director of “Guardians of the galaxy.”

However, let’s be honest: Judging the trailer or the movie just because it was from the maker of Guardians of the Galaxy will be unfair. The movie will surely stand out for its tone and treatment. I am highly impressed and try not to miss the movie at any cost!

In the Trailer we see a couple adopting a baby which was found in a shuttle from space.

The boy has some powers which are not explained and faces a lot of trouble much like Snyder’s Version of Man of Steel.

Here comes the twist, this discrimination with the earthlings turns him into a monster and Sh*t goes wrong to whoever messed with him.

The trailer was kind of a horror movie, too powerful being among the humans and hates them.

It was much like the Standalone DC Comic – Superman: Red Son by Mark Miller and Injustice: Gods Among Us

What if Superman as a baby lands in Russia and becomes a communist; or, what if Superman loses his mind and decides to take control in his own hands?

We can see a very similar concept has been applied here, where the kid turns evil because of his circumstances.

This Trailer has hyped me a lot, hope the movie is also as good as the Trailer turned out to be. 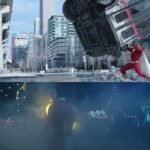