The recent Amazon Wildfire and the policies of Brazilian President Jair Bolsonaro made me think very deeply. And as I am a big film fanatic, I found the recent events resembling or making a way for the wasteland and war-torn zone like it was shown in the film Mad Max: Fury Road. 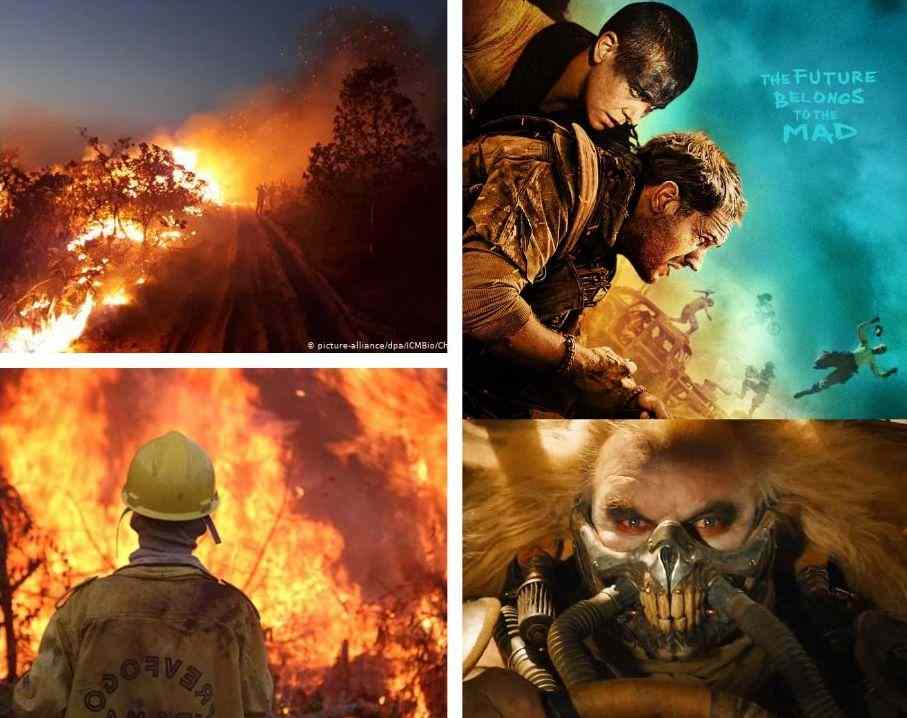 Mad Max: Fury Road, which is considered as one of the greatest films of the 21st century is also a futuristic film, a film which talks about what the environment may come to if it’s exploited the way it is happening right now when the only motive of an individual will be to just survive. The world of Mad Max: Fury Road, is that of a post-apocalyptic time where the society is controlled by the tyrant IMMORTAN JOE who has got water under his control and who trades water for bullets and oil. He is a legendary figure and has created a deceptive impression amongst the people of the society he controls and those who serve him,  worship him as a GOD.

The genius of GEORGE MILLER is apparent, with the way he displayed his characters. You can compare IMMORTAN JOE, the main antagonist or you may say the dictator of the wasteland, not only with the Brazilian president but also with other leaders of different countries, whose policies are actually for the benefit of their own. The team that IMMORTAN JOE leads which is termed as the WAR BOYS can be compared to the brain Washed youths of the society, who are given the tonic of nationalism and patriotism and who consider that dying for the nation or for their leader is the ultimate goal of their lives , however there is also hope in the film, shown by a rebellion which came from JOE ‘S own team member, the WAR RIG rider IMPERATOR FURIOSA and the five wives of IMMORTAN JOE . The role of IMPERATOR FURIOSA can be compared to modern-day whistleblowers like EDWARD SNOWDEN, CHRISTOPHER WYLIE who went against the corporation which they worked for. So, after all this deciphering it can be concluded that though the situation is alarming, still there may be some hope, some light which will eventually stop all this mayhem.

These are very harsh times, where propaganda films have taken over art. Logical thinking is on the wane and propaganda films has made it even worse. MAD MAX fury road is an extraordinary and even more perfect for as far as present time is concerned for a  rewatch with a new perspective.

WATCH IT, ENJOY IT AND THINK 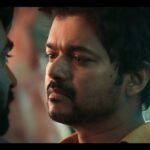