#Batman is the most number of Comic Book Appearances 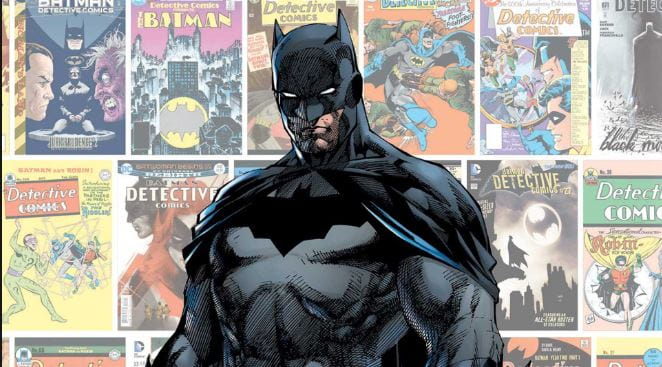 Batman has the most number of comic book appearances with the number going up to 14358.

Yes… The Cape Crusader is one of the most loved superheroes of all time and the number shows it all. 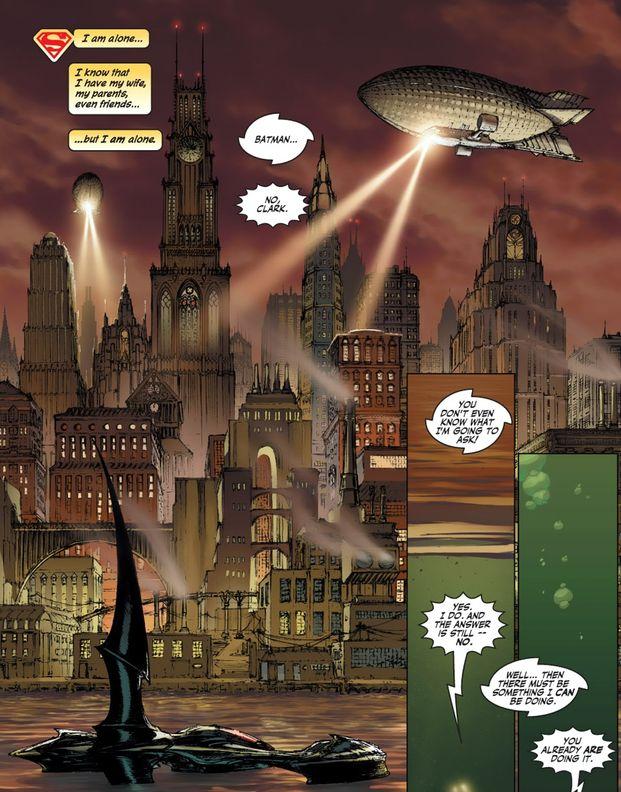 Gotham the City of Batman was first mentioned in Batman Issue #4 in the year 1940.

Unlike Marvel, DC uses an imaginary name for all the cities and locations of the Heros. Superman is from Metropolis, WonderWoman is from Themescera.

Which makes it an advantage the DC creators, since there are no limits to their imagination of the place. 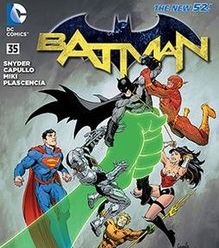 In the Endgame New 53 series. Joker Infected Superman, Flash and Wonder Woman and used them to Kill Batman. Batman defeated them all.

Now many feel that Batman is overdone and I too have said In many of my other blogs that the Phrase “Because…I am Batman” has become so famous that it has become a Joke that Batman can do anything.

But no matter what people say, it is convincing enough on how he does that. Thanks to the creators, they have planned it so well as how a mere human can even bring down the Equals of God.

The Batman Vs Superman movie was proposed back in 2000 but sadly was abandoned in 2002 for many unknown reasons.

I don’t know how many of you liked watching Batman V Superman. Most of the people I met had a mixed feeling about the movie, even I have the same.

#Joker was supposed to die in the Second appearance 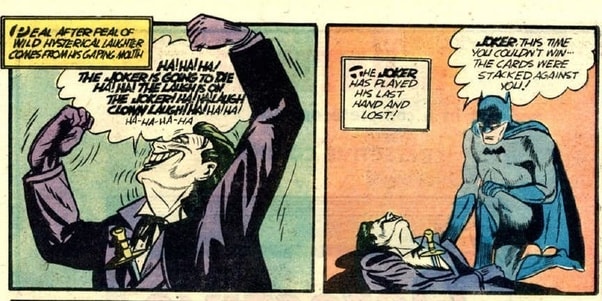 The character of Joker was supposed to be killed off in his second appearance in comics but was saved by Whitey Ellsworth, The then editor of DC Comics.

Maybe this man saw potential in the character. Bless him.

We would never have got to watch The Clown Prince of Crime.

Ok ook…Joker was the one who killed Jason Todd with a crowbar.

Bad for Jason Good for the Plot, we got the Red Hood.

Back in the 1930s, Bob Kane had an idea and named the character Batman. A crime fighter who wore a domino mask and a red suit.

Later Bill finger took it up and added all the cool costumes, Gadgets and cars we see today.

#Dark Claw, A Combination of Batman and Wolverine

In one of the Marvel and DC crossover, we get to see a character “Logan Wayne”. He was used in the Weapon X project and gets his Powers.

#Huntress Was the daughter of Batman 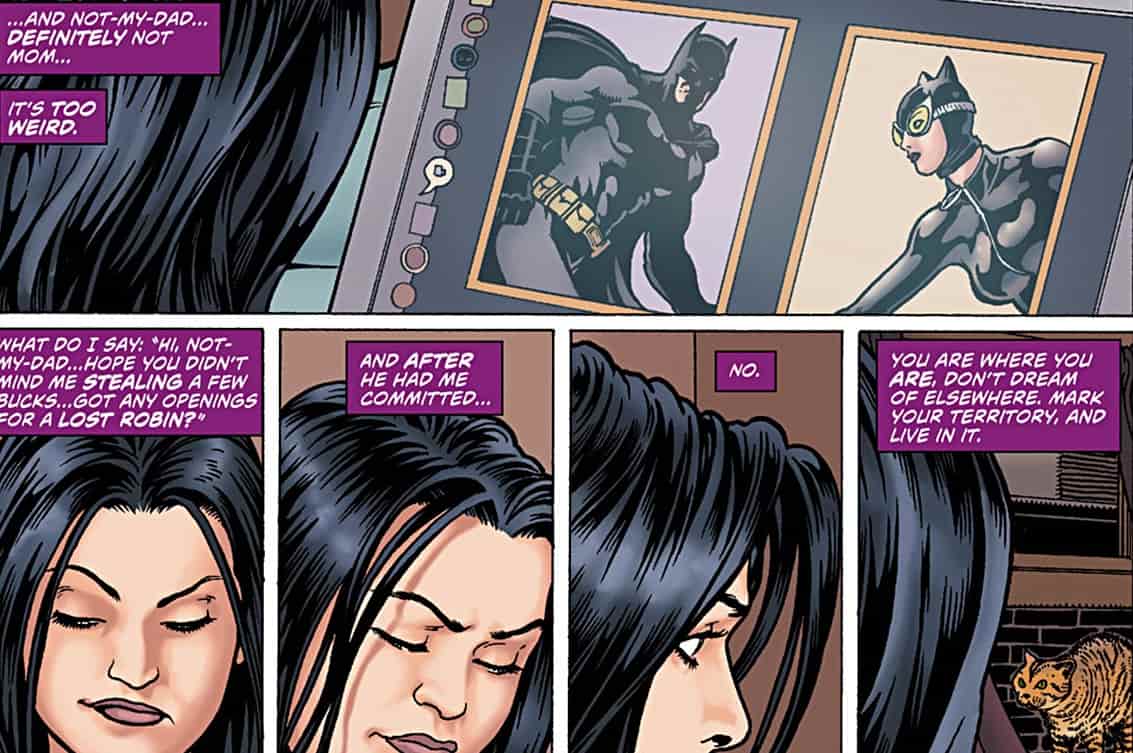 Now anything can happen in comics. In one of the Batman comics, Batman marries Catwoman. They both have a daughter “Helena Wayne”.

She becomes the huntress.

In Batman #701 Alfred said that Batman’s favourite soup is Mulligatawny Soup. It is an English Chicken and Lamb Soup based in a Tamil Recipe.

#Catwoman was a result of Homosexual Allegation on Batman 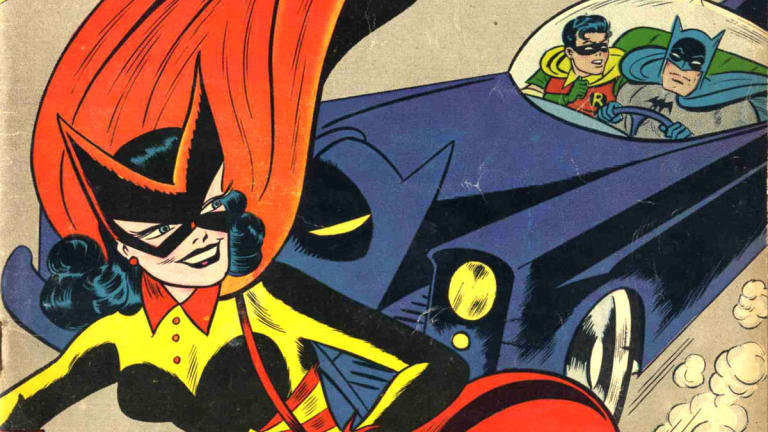 A German psychiatrist “Fredric Wertham” accused Batman and Robin to have a homosexual relationship in his book, ‘Seduction of the Innocent’ in 1954.

This led to the creation of Catwoman a love interest of Batman, and Catwoman turned out to be a loved character by fans.

#Batman walks the Hall of Fame 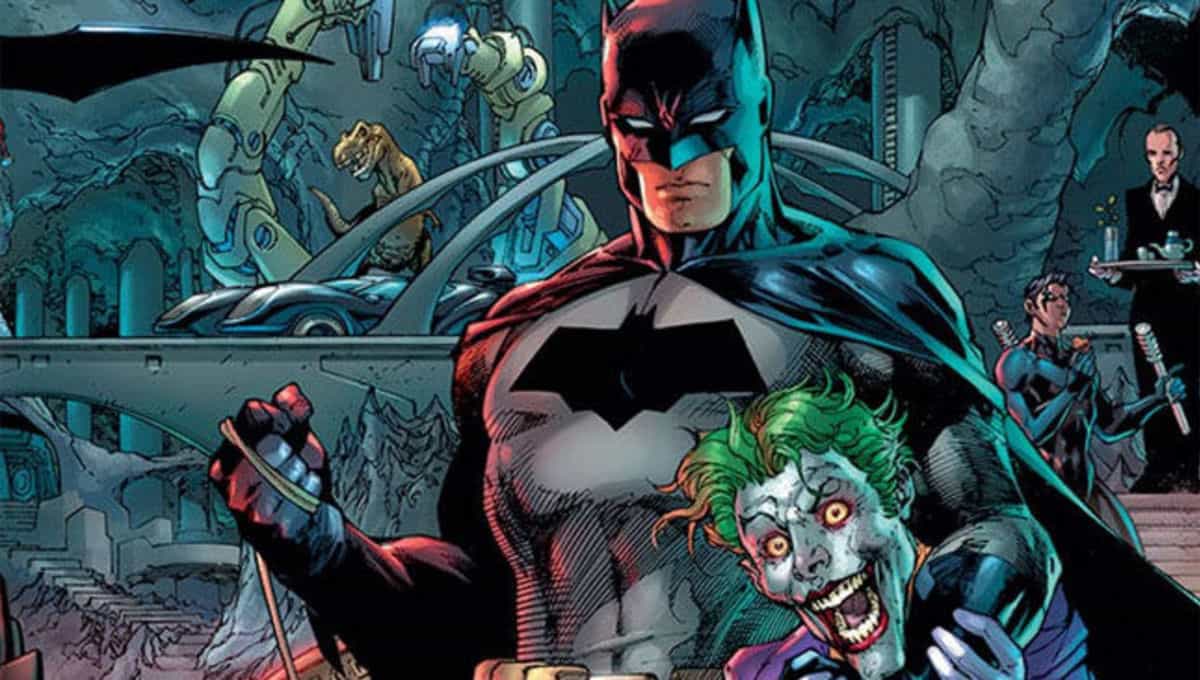